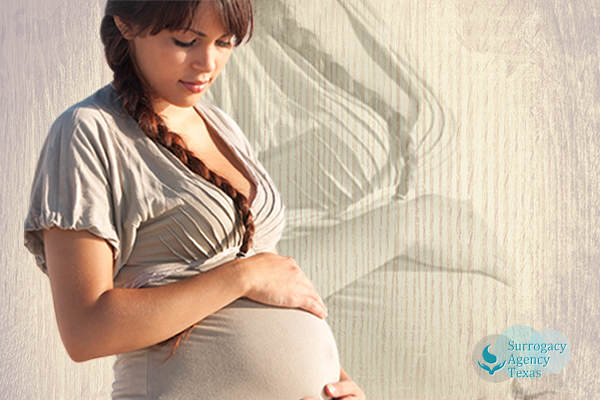 What is commercial surrogacy in Texas? It is a procedure in which a couple compensates another woman for carrying and delivering a child. At birth, the child is given to the intended parents, either confidentially or through legal adoption. Couples with fertility issues, same-sex couples, and single folks who want to be parents are the most common individuals who seek surrogate mothers. Celebrities like Robert De Niro, Kelsey Grammer, and Sarah Jessica Parker have utilized surrogacy as recently as 2009.

There is no doubt that surrogacy has emerged as the best solution for single parents or intended parents who are incapable of carrying their own children. The term “commercial surrogacy” has caused quite a stir and become a hot topic for political, social, and even religious debate.

In some countries, such as India, commercial surrogacy has been abused and transformed into human trafficking. The implementation of rules regarding surrogacy was not widely practiced. Consequently, surrogacy was used by people as a money-making scheme. However, for other surrogate mothers, this is not the case. Many surrogate mothers are genuine about helping intended parents. The good thing about commercial surrogacy in the U.S. today is that there are strict laws protecting the welfare of surrogates and intended parents.

Changing the Definition of Motherhood

The process of surrogacy has changed the way we understand the essence of motherhood. In an attempt to distance themselves from the “actual” or appointing mothers, surrogate mothers are technically defined as women who give birth to the children of others.

Still, it is worth noting that these women go through not just the physical changes associated with pregnancy, but also the emotional and psychological ones. Surrogate mothers understand the need of intended parents to have a child of their own, and thus accept the fact that they will endure these changes for the sake of someone else. Compassion and kindness are key characteristics that surrogate mothers have and that enable them to participate in this generous and life-changing experience.